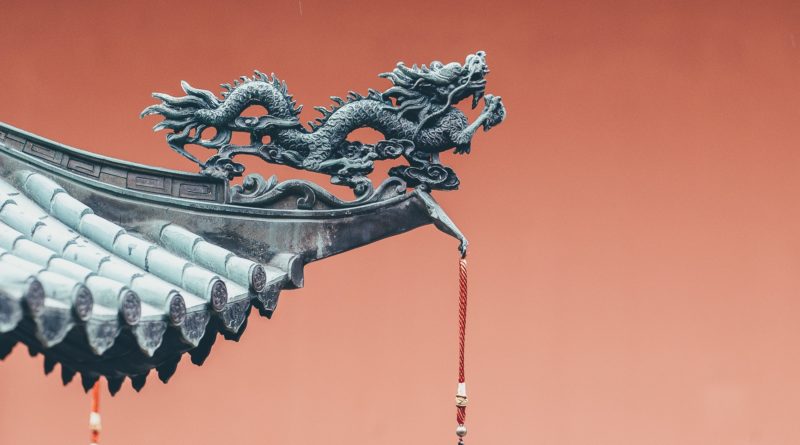 Oh, East is East, and West is West, and never the twain shall meet.

The subtitle of our journal is “Eastern and Western Perspectives.” Right away the question arises, which countries are included in the East and which in the West? By “West,” we usually think of Europe and its former colonies in North America and Australasia. Note that we exclude Central and South America, not to mention Africa. At least there is a certain homogeneity in contemporary European culture which enables us to identify this region with a common term, even though of course the countries in it can be quite diverse.

But “East”? Does that include both China and those countries that were influenced by Chinese culture, such as Japan? But then what about India? Isn’t “East” a form of what is now called “Orientalism”? The term first became widespread in post-colonial studies through the book of that name by Edward Said, published in 1978. By the word “Orientalism,” Said, a Palestinian, was primarily referring to the Western concept of Middle Eastern, particularly Arab, peoples and cultures  as exotic and inferior, a notion which stemmed from a justification of Western colonialism but which had been internalized by the ruling elites in those countries.

However, “Oriental” had been around for a long time. When I was an in undergraduate in the late 1950s at the University of Pennsylvania, I majored in what was then called “Oriental Studies.” In 1992, the name was changed to “Asian and Middle Eastern Studies,” and in 2005 to “East Asian Languages and Civilizations,” reflecting the difficulty in deciding just what is included in “Oriental.” In the 1950s, the emphasis was on Chinese and Japanese culture, although there was some inclusion of India as well.

I had turned to this field inspired by a generalized disgust for the dominant American culture of the time, characterized by both materialism and a fear of the “Other.” I studied Chinese and read avidly in the Taoist and Buddhist literature available in English at the time. In some ways, I was part of a general cultural trend exemplified by the San Francisco poets, Kenneth Rexroth and Gary Snyder, and by what later came to be called “Western Buddhism.” Was this Orientalism in Said’s sense? Perhaps it had a tinge of the exotic, but it certainly did not regard the classical cultures of China and Japan as inferior.

However, it was the classical culture of China that held my interest, not the contemporary one, marked by the Maoist attempt to purge China of what Mao saw as its feudal remnants. Was the classical culture still alive? If so, it had an underground existence in China itself and only became an overt locus of study in the West and in places like Taiwan. It is only in recent years that the study of the art, literature and philosophy of the Tang and Song dynasties has become openly pursued in mainland China.

How much of this culture is relevant today? We have to be careful not to perform a kind of reverse Orientalism, in which Chinese culture is still seen as Other but now venerated as embodying a timeless “wisdom of the east.” The New Age tendency of some arts therapy perspectives, particularly Jungian ones, comes dangerously close to this. Parenthetically, it is interesting that James Hillman says that rather than an “Eastern” psychology which tends toward an abstract disembodied spirituality, we need now a “Southern” one, a concept of the psyche as embodied, sensual, communal and this-worldly.

Nevertheless, it seems to me that there is something worth saving in the impulse to turn to the “East.” In a Western world characterized by ruthless materialism and the pursuit of individual gain, a world-view which is in fact now dominant in China itself, might we not learn something important about human existence from the Taoist and Buddhist culture of the classical world? Following the Tao without effort, wu-wei or non-action, emptiness and the acceptance of transience are powerful antidotes to our world of manic accumulation, a pursuit doomed to futility. Without idealizing the classical world, which was indeed made possible only through the leisure afforded to scholars and artists by feudal domination of the mass of the population, the ideas and practices of that world are needed more than ever as something available to all.

In fact, there is a sense in which the counter-cultural tendencies of psychotherapy, especially of the arts therapies, and those of experiential education already draw on the values embodied in “Eastern” culture. It remains to be seen how much these values can be brought into the hyper-capitalism which has succeeded (and in some ways perpetuated) those of Maoism itself. As the poet Yeats asked, “what rough beast… slouches towards Bethlehem to be born?” Will it be the offspring of East and West? Will the twain finally meet and, if so, what will be the result of their encounter–a “third” that will be completely unforeseen? Perhaps these questions can only be answered through a practice in which exploration and experiment are at the center. We at CAET can only hope that our work and that of our readers will contribute to this practice.